The Employment Situation – May 2019 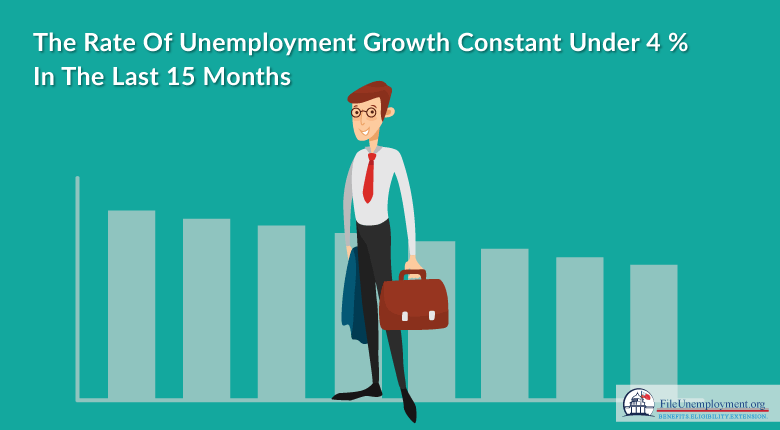 The professional and business services and healthcare companies have added more jobs than other sectors in May. The two sectors have added 33,000 jobs and 16,000 jobs respectively. However, there has been a substantial fall in job growth in these sectors when compared to the previous month. The professional and business services added 76,000 jobs and the healthcare sector added 27,000 in the month of April.

This trend of reducing job growth, in spite of the unchanged unemployment rate, is worrisome due to the ongoing global trade disputes, particularly between the US and China. The heat is particularly felt by the construction and manufacturing companies. Employment in construction companies saw a small improvement of 4000, whereas the industry added over 30,000 new workers in April.

The ISM Manufacturing Index is considered as one of the most important indicators of recent US economic activities. The Index showed that the economic activity in the month of May was at the lowest level in the last three years. This indicates another warning to the strength of the factory sector.

The labor force participation rate and employment-population ratio both remained unchanged from the month of April, as both stood at 62.8 percent and 60.6 percent respectively.

The trends displayed in the month of May may ring a bell of caution to the policy-making fraternity of the United States. The reducing job growth rate and the not-so-promising ISM Manufacturing Index results for this month indicates that there might be some challenges up ahead to contain the reduction of job growth rate.

Although the overall rate of unemployment stands at a record low as of May, there is a need to take steps to increase the rate of job growth to achieve sustainable growth.